No One Has Ever Accused Steven of Thinking Small 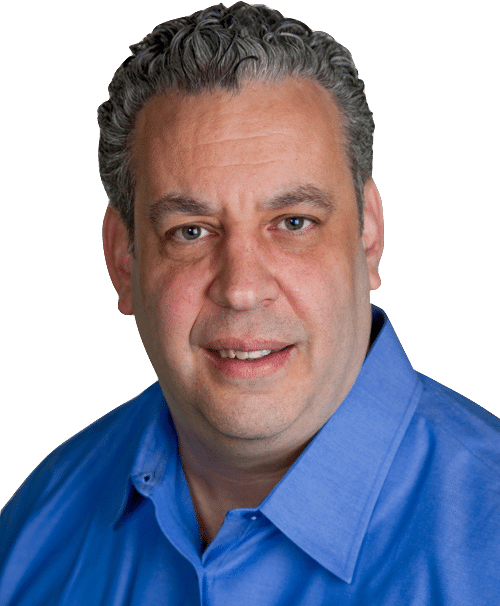 Les Brown the motivational speaker when calling Steven would say…

“Hello this is Les Brown; may I speak to Americas Next Billionaire?

Les said it in a friendly tone of humor.  Steven and Les would chuckle and get on with their conversation.

Les Brown is famous for saying.  “You Have Greatness in You!”

Steven is a lifelong salesman, marketer, and entrepreneur.

As you’ll read in the below testimonials, he has added value to many successful entrepreneurs.

He has developed online marketing systems that have generated millions of opt ins, personally sold over 1000 cars (one at a time), sold apartment buildings, and has built sales teams with millions in sales.

His first online marketing system went live June of 2003, by years end over 1 million people had opted into his system.

What’s even more amazing is that Steven’s database of people he had email addresses for was only around 30 people.  Since his first system, millions more have opted into various online marketing systems Steven has created.

Steven writes all his own copy, as has mastered the art & science of crafting compelling copy that inspires people to act.

When I was promoting my first best seller The Mirror Test Steven immediately jumped in to help me promote the book.  Though I may have bribed him with a steak dinner Steven’s actions came with no strings attached.  I know I can count on him now and in the future to take devise and meaningful action.

Steven Seppinni is a man on the move. Always moving forward. Moving businesses up. Moving the world to a better place. If you are in need of movement towards your goals or objectives work with Steven Seppinni.

Steven Seppinni is knowledgeable, approachable and an outstanding resource for business across so many platforms.  I love that he knows how to listen but when he does speak, he can help grow your business, connect you to all the right people and solve problems by thinking outside the box!

Steven has an inherent gift of genius when it comes to inspiring others to greatness, including myself.  I have relied on Steven’s insights to help guide many of my entrepreneurial endeavors.  I fully support and endorse Steven to everyone, everywhere.

Steven not only helped me become a NY Times best selling author he has assisted me in building my brand and name recognition so that I’m now a guest expert for both Fox and CNN.  Steven’s always there to support me in my endeavors and I’m forever grateful.

The more I get to know Steven The more I admire his abilities to mass market like a Master Captain navigates the seas.  While winds and currents constantly shift Steven adapts in an uncanny fashion as if it were just second nature.

“Steven has a fascinating way of connecting the dots… He has a brilliant mind – great contacts – and a beautiful personality that makes him a superb marketer.  Thank YOU always for the support! “

“For the last 15 years when I need advice on online marketing I have called Steven Seppinni.  He understands my brand and knows what works for me and more importantly what does not fit my brand.  I’m happy to call him a friend.”

“When I was starting my first info product launch Steven stepped in and offered me valuable insights and distinctions to help me sequence the offering in a way that would be desirable by the marketplace.  He took every phone call and never tired of my ongoing questions.  My gratitude for Steven is ongoing.”

Brand futurist, global keynote speaker, and bestselling author of We First & Lead With We: Founder and CEO of We First, a strategic brand consultancy specializing in accelerating growth & impact of future-facing, purpose-driven brands.

“When I reached out for advice on a thorny issue I was facing, Steven stepped up and gave me exactly the advice I needed. Thanks Steven. “

Steven is a Maverick business builder with a win/win attitude. He has the unique ability to spot the opportunity within the opportunity and create game changing strategies for companies and the people he works with.

Steven is a serial entrepreneur and is always thinking of ways to create solutions for many different businesses, markets and industries. He also has an inherent gift that simplifies the process. Steven should help you take it to the “Next Level

Steven Seppinni’s mistakes are more important than the certitudes of his partners. He’s the biggest thinker I’ve ever met and when you’re done discussing a launch or new campaign with him, what you felt was impossible is now astonishingly doable.

Steven’s clear and candid communication style works really well especially during times of crisis. I trust him implicitly in personal and professional dealing and I’ll call him my friend for as long as I’m breathing.

Being the Co-Founder of SANG, a premier thought leader conference, I collaborate with, and have access to world-renowned leaders, marketers, NY Times best selling authors and visionaries.

I have depended on Steven’s insights on a multitude of projects to help develop winning marketing and business strategies. Given the depth of my Rolodex this speaks volumes about Steven’s outstanding abilities.

Steven is the type of person you rarely find-the outsider looking in. If Plan A does not work then there is a Plan B then Plan C. Suddenly you wake up to a plan that actually works in the real world. Steven does not give up and stays by your side until you get what you bargained for. Could you ask for any more in today’s world.